Just A Little Better When...

- April 03, 2019
I have been married almost two years and since my wedding day my life has been a whirlwind.  I have learned a lot, griped a lot, smiled a lot, cried a lot, and actually moved a lot.
We’ve made plans, but most of our plans didn’t end up going through for one reason or another.   At times it has become frustrating and sometimes it feels hopeless. Why try to come up with another plan when nothing has happened the way we hoped it would?
After moving several times, and using our savings to keep us afloat when things didn’t go as planned, we ended up moving in with my husband’s (Adam) mother. We were only supposed to be in her house for a couple of months- while we got back on our feet. But Adam was not able to get a job like we had hoped. He was also planning to go to Law Enforcement Academy. The plan was for him to do day classes and I would work and it would only take 4-5 months. But after looking for work I realized I would not be able to find a job that would pay me enough to cover all the bills while he was in school. So we changed plans and decided he would take night classes and work during the day.
Adam is a certified pipe welder and that is what he got a job doing when we moved in with his mom.  So after a lot of preparation and a lot of tried patience, he finally made it into academy. After just a few weeks of night class and working a very demanding 40 hours a week with his welding company, we decided he just couldn’t do both and he needed a different job that was able to work with his schedule better.
I was also involved in a car accident and our second car was totaled the same week Adam put in his notice. So now both of us were out of work. (I had been working but, of course, was no longer able to because we only had one car.)
This also meant that, while we had been looking for a place to rent, that would no longer be feasible. This was yet another set back.
I felt as if everywhere we turned, we just couldn’t get ahead of things.
We had been praying to find a place to rent for months prior to Adam starting academy, but we were never able to find something.
When neither one of us had a job for about a month, we thanked God that He had not sent a house to rent. We have decided that we will just continue to live with Adam’s mom until he graduates academy... 6 months from now.
~I do need to mention that Adam’s mom, Tina, has been so very kind to us and so understanding. We are so thankful for her supporting us as we follow Adam’s dream to become an officer. ~
So that is just a very basic overview disappointments and plans that haven’t turned out “right” since we got married.
I don’t know, am I the only one who had expectations that didn’t happen after I got married?
I thought we were going to settle down and it would not be long before we had our own house, and had kids... but it hasn’t happened that way.
Recently I realized that although I did not think this way before I got married, I had let myself slip into this “it will be better when...” mentality. When we were renting in Virginia I thought it would be better when we got our own house. And then we moved for some work reasons and that didn’t work out, so thought it would just be better when we moved in with Tina. Then I thought, it would just be better when we rent our own place again.
But my husband said to me recently, “You just don’t seem happy. I can’t seem to find something that will make you happy.” Not in a mean way, but rather in a despairing kind of way. If that’s not enough to convict someone, I don’t know what is.
And that’s when I started thinking about this whole graditude thing.
If I can’t be happy where I am right now, then when get our own place, I will think “it will be better when we have a baby, or when the baby starts sleeeping through the night, or when we have two kids, or when we buy a house”.... and you get the idea.
I made the choice growing up to be content wherever I was even though my teenage years were not how I would have chosen for them to be. This is what made me realize that joy and gratitude is ALWAYS a choice. And it’s not a choose once, chosen forever choice. That is something I have to be intentional about every single day.

There is always something to be grateful for, and I know that because the Bible tells me that the Lords’s mercies are NEW every single morning. That right there is something to be grateful for.   I have salvation and no one can take that away from me. I don’t have to worry about losing my salvation because I mess up. I will always have my salvation and that gift is something I can always be thankful for. Waking up in a bed, with a roof over my head and food to eat, and a loving husband... all things I can and should be grateful for.
True joy comes from knowing the Lord and knowing who we are in the Lord. Happiness is based on circumstances. Is the glass half empty or half full? It’s all my choice.
When you know that you can be thankful, grateful, and joyful no matter what, then it doesn’t really matter what comes your way. You are equipped to take it on!
The next six months as Adam finishes academy will surely not be easy but I am thankful that he is making great grades and is enrolled in a awesome academy. It is my goal is be thankful for whatever I have and wherever I am.
Well that’s all for today, friends. Thanks for following along!
Until next time,
Elise
choices choose joy God life thoughts on life

Popular posts from this blog 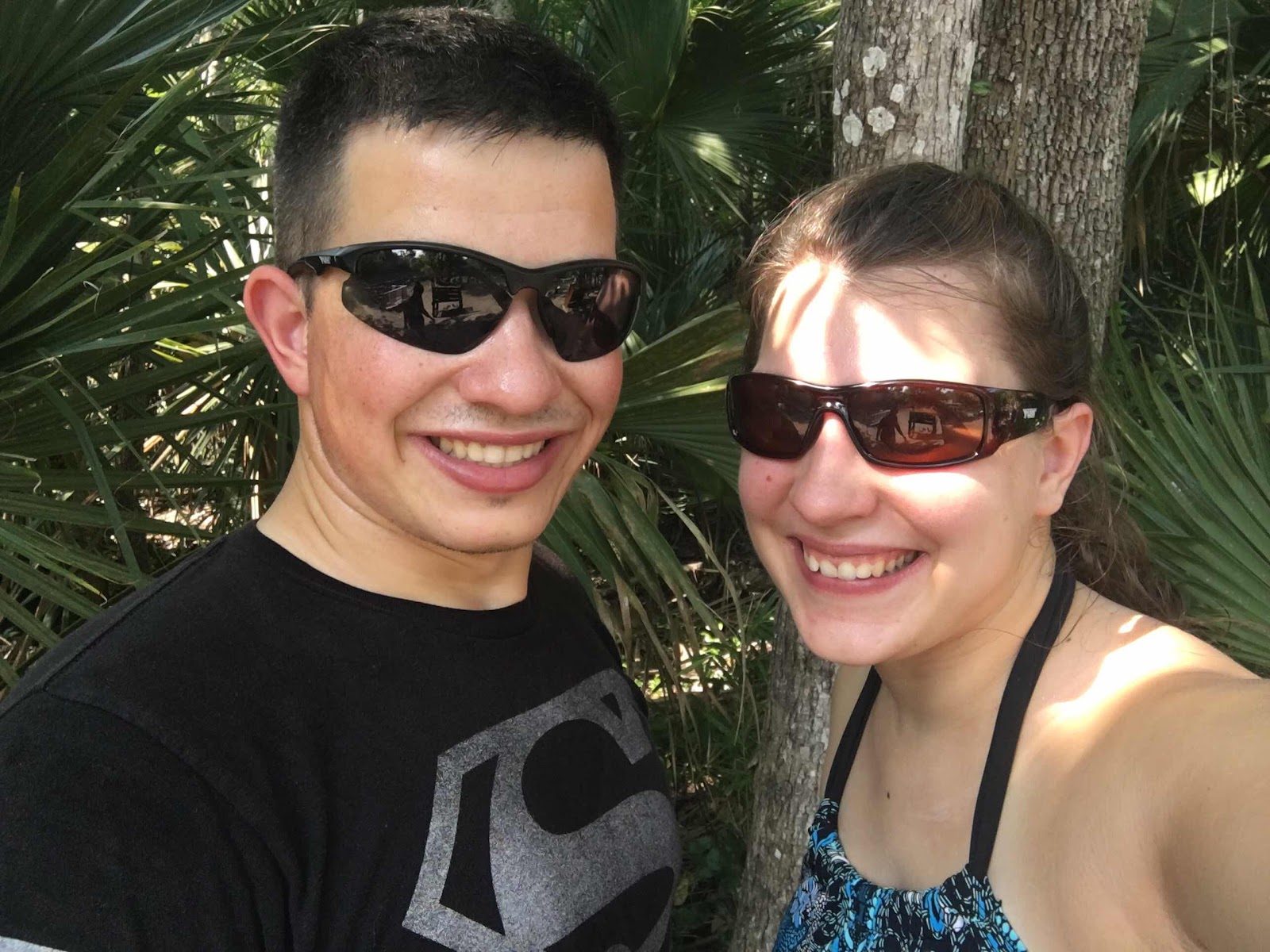 Most people know someone who is a first responder, whether they are an EMT, a firefighter, a police officer... anything in that field. And very likely, you don't see them at events as much as other friends in your circle. Some people get offended at this, some choose to think that "their friend" must not really care to be apart of fun activities... and who knows what else people think. But I am here to tell you that this is not the case, and to ask you to please not be offended if your FR (first responder) friend (or family) doesn't come to everything they are invited to attend.... or even if they only come to half of what they are invited to attend. The truth is, the job of a first responder is so crazy. There is no "off on Holidays", or "off on the weekends". And there is a whole lot of unexpected. Every person, family, is different, but every family that loves each other, has one thing in common. When you love someone, you want to spend time
Read more

Don't Forget About Them When It Gets Hard 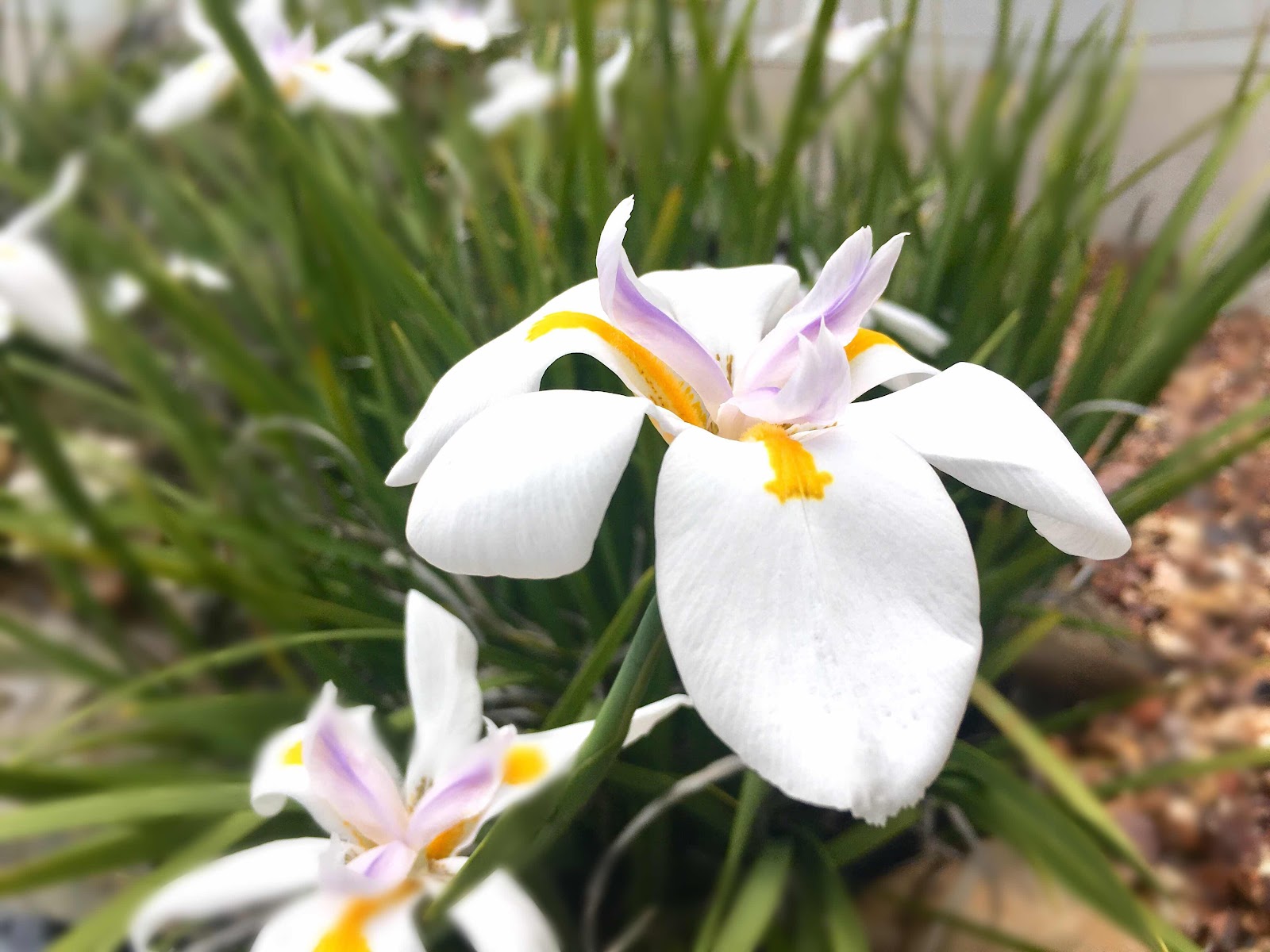 "You want to take a walk together when I get home this evening?" Adam asked me as he was preparing to walk out the door for work. "Yeah." I answered happily. I always enjoy walking with him in the evenings.      Throughout the day, I kept thinking about spending some time with Adam when he got home.  Because he works full time and is going to school in the evenings, which is an hour away from where we live, we do not get to spend much time together. He often needs to spend off hours studying for up coming tests. I dearly enjoy time we get together when there are no distractions.     That evening when he got home, he did not say anything about taking a walk. I could not help wondering throughout the day if he would be too tired when he got home. He also got out of school later than I had thought he would. I decided not to bring up anything about a walk but heated him some supper and suggested we watch a favorite show of his, instead.     I co
Read more Is it hard for you to lose weight?! Losing weight is never the body’s first priority. It may be your personal priority but the body has its own agenda!  Fighting infection, keeping the heart and lungs going and managing blood pressure and circulation are always going to trump “weight loss” from the body’s point of view. So how do we lose weight? You have to address the gut  There is a nasty bacteria in our gut that all of us have. It can affect almost every area of the body... anxiety, 2nd brain, mood.  It is the result of the "bacteria" in our body overgrowing, and it doesn't need to be OBVIOUS to mean it's present. This yeast/bacteria feeds on sugars, so it will demand sweets to keep itself fed. It's not a sweet tooth.Do you crave something sweet after you eat? It is also a cause of the damaged gut lining. It disturbs our neurotransmitters, our metabolism, and makes us crave sweets. As the immune system deals with this bacteria, the toxic load causes the body to
Read more